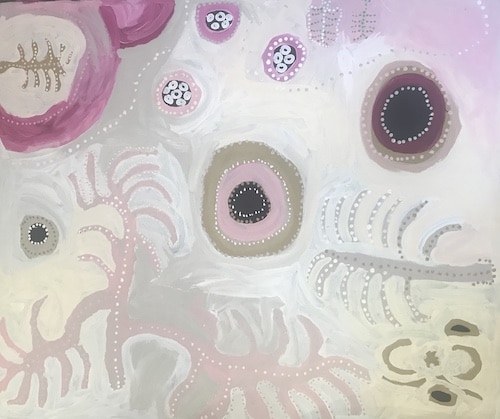 Ask us about Art Money $458 per month for ten months 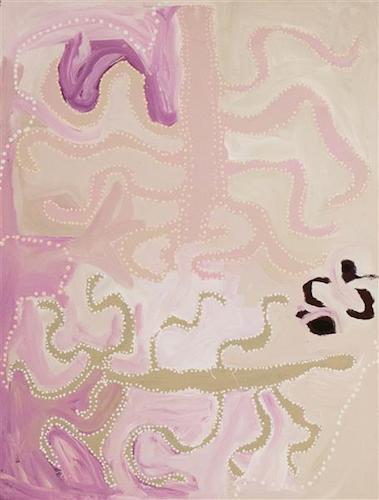 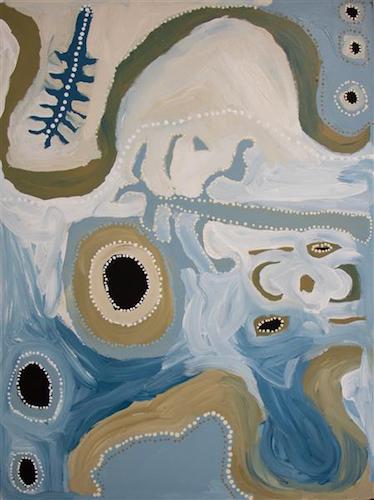 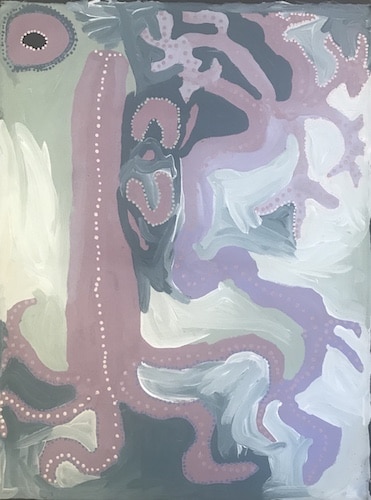 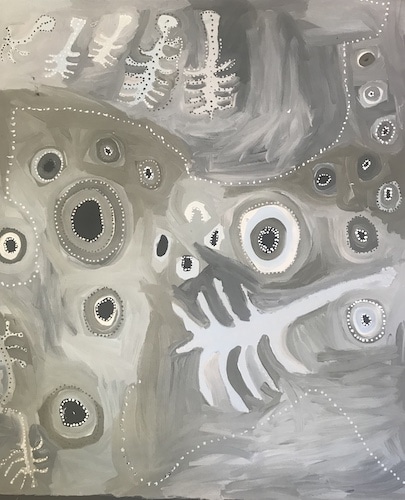 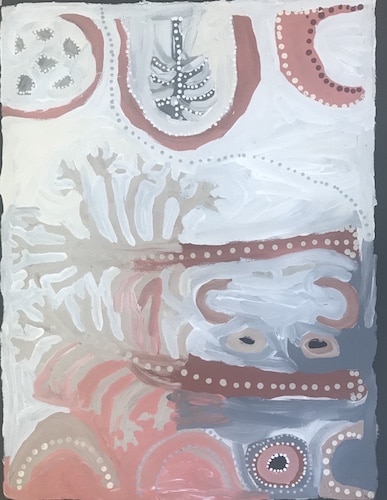 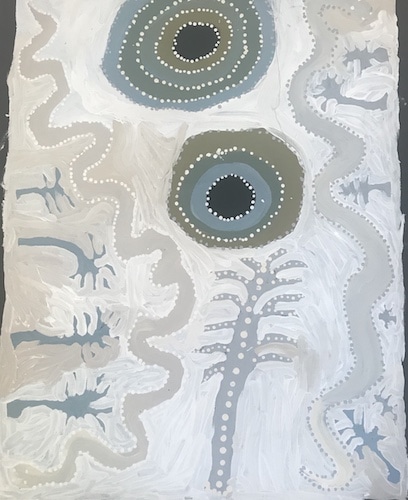 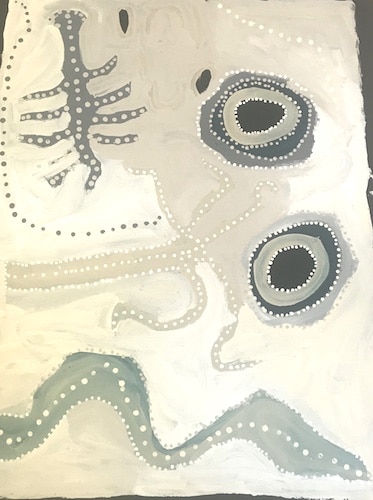 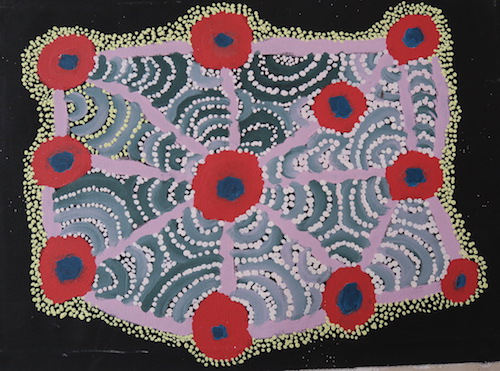