Bulaâ€™bula Arts Aboriginal Corporation is located in Ramingining, a small and remote community established in central Arnhem Land in the 1970s. Located about 400km east of Darwin and 30km inland from the Arafura Sea, the township is built on land owned by the Djadawitjibi people of the Djinang group.

The region is home to more than sixteen clans speaking fourteen different languages, and borders on the Arafura Wetlands.

Ramingining has had an Art Centre since the 1970â€™s, and in 1990 a meeting of senior artists resulted in the decision to establish an independent artists organisation to represent their interests. The name Bulaâ€™bula refers to the message embodied in the song-cycle of the areaâ€™s principal creative being, Garrtjambal the red kangaroo. More literally, it translates as the tongue, or voice of the kangaroo. 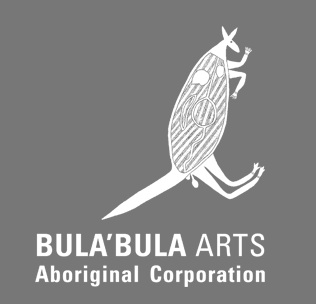 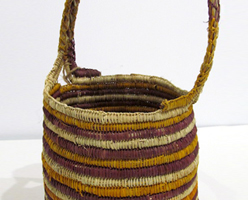 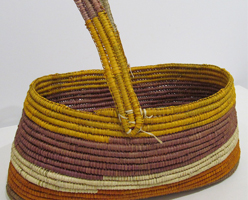 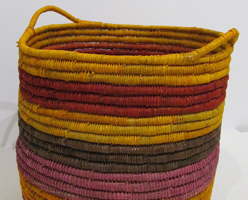