Jilamara Arts & Crafts Association is an indigenous owned art centre located in Milikapiti, Melville Island, 100km north of Darwin. Artists at the centre have made a significant contribution to contemporary indigenous art in Australia since the association was established in 1989.

The Tiwi word 'Jilamara', which roughly translates to â€˜designâ€™, refers to the intricate ochre patterning traditionally applied to the bodies of dancers and the surface of carved poles during the Pukamani funeral ceremony. This ceremony is still a part of community life and continues to inform the current art practice of the Tiwi people. Tiwi work displays its own regionally distinct identity, and varies greatly in form and content from the indigenous art of the Arnhem and Central Desert regions of Australia. 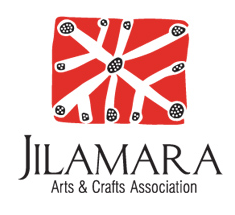 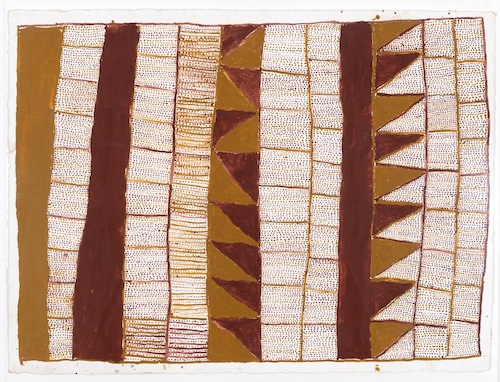 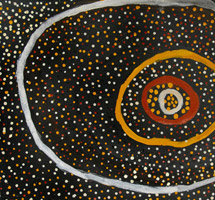 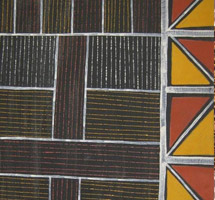 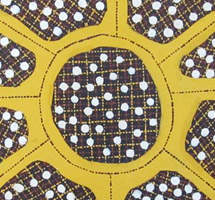 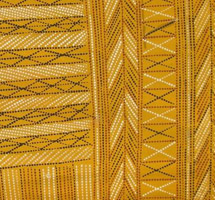 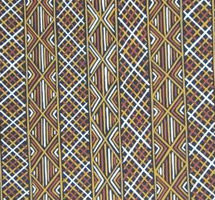 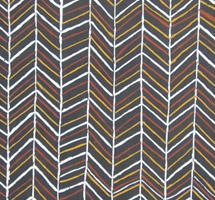 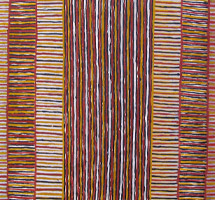 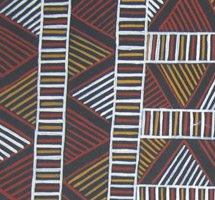 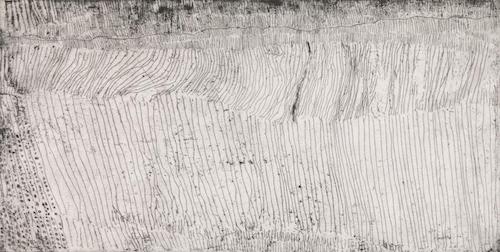 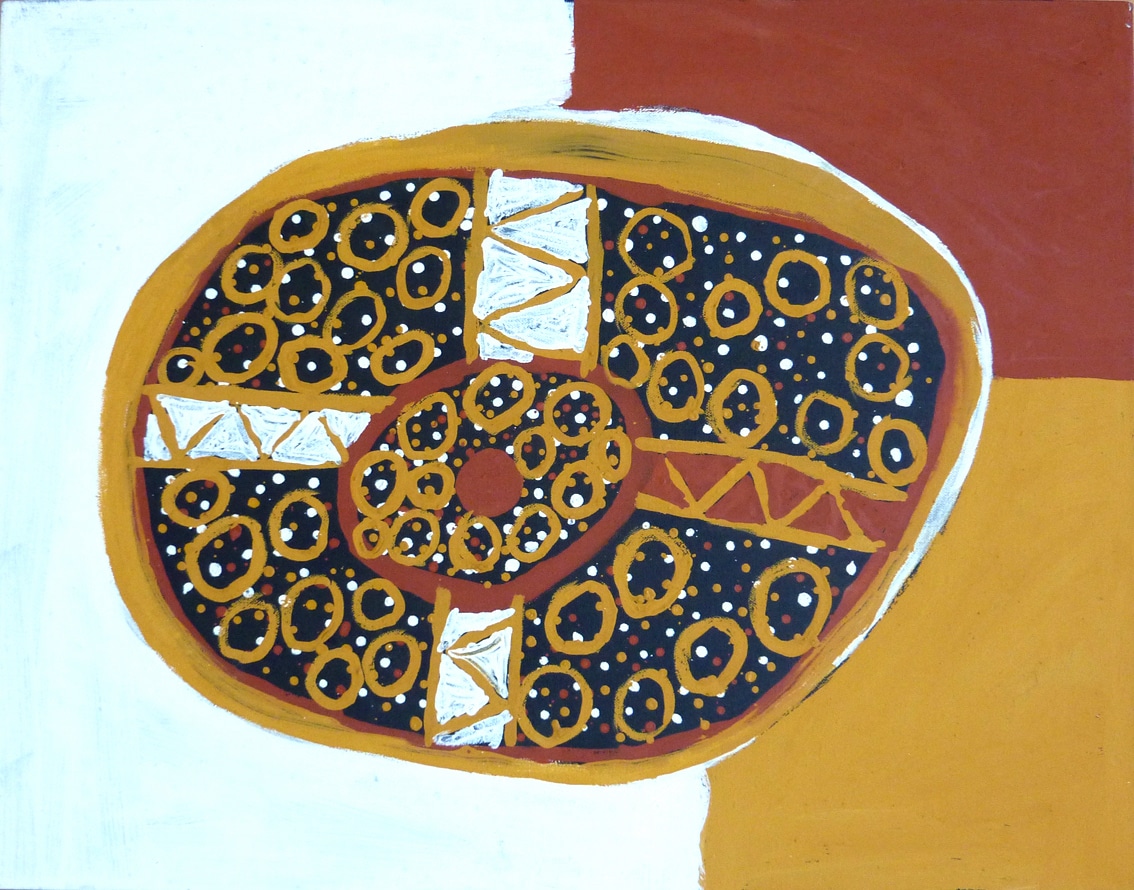 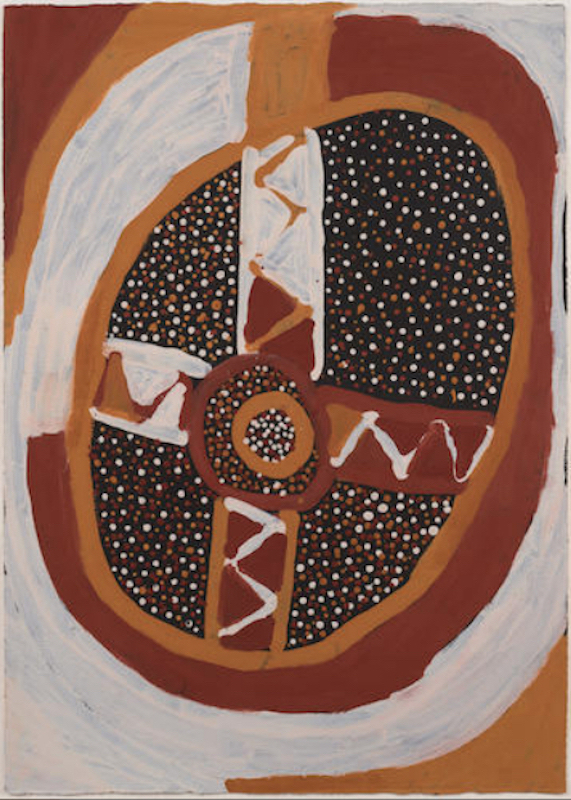 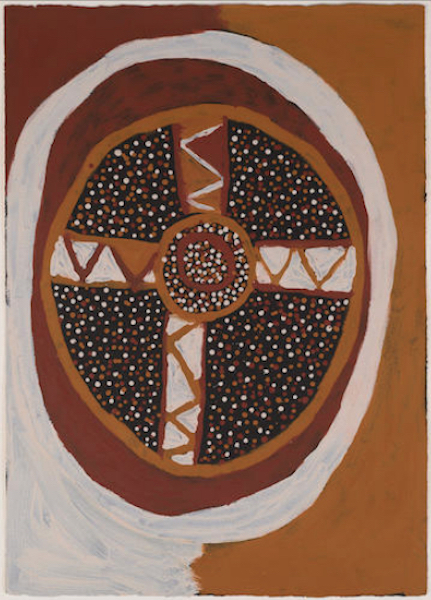 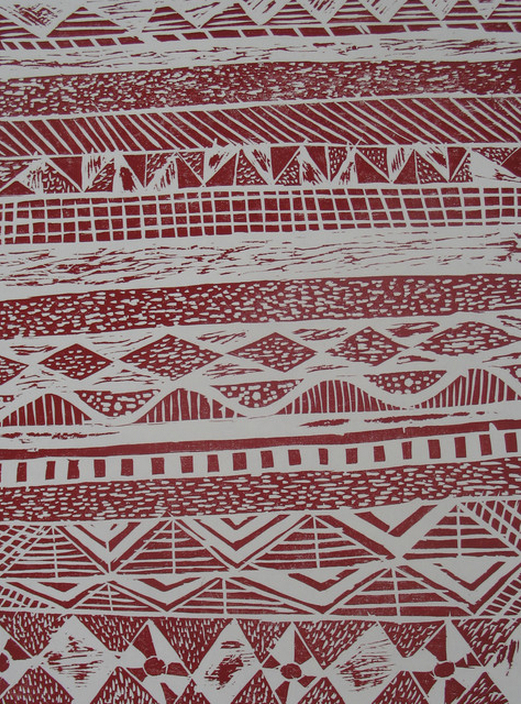 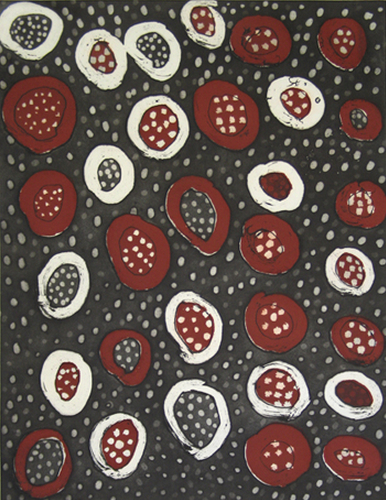 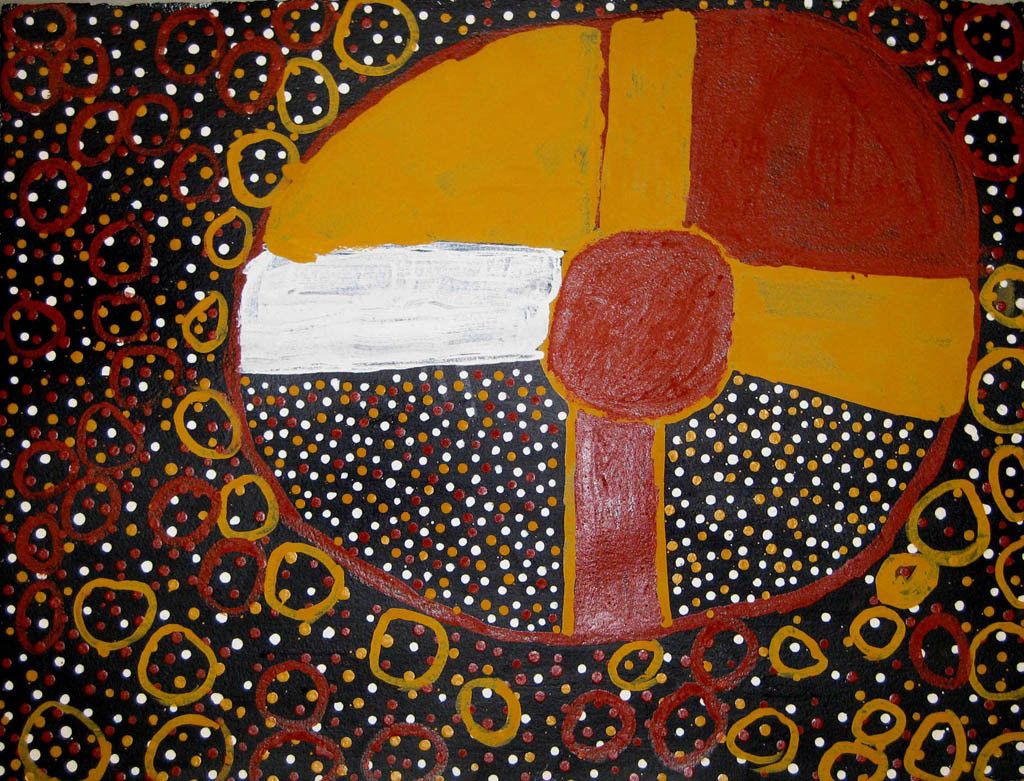 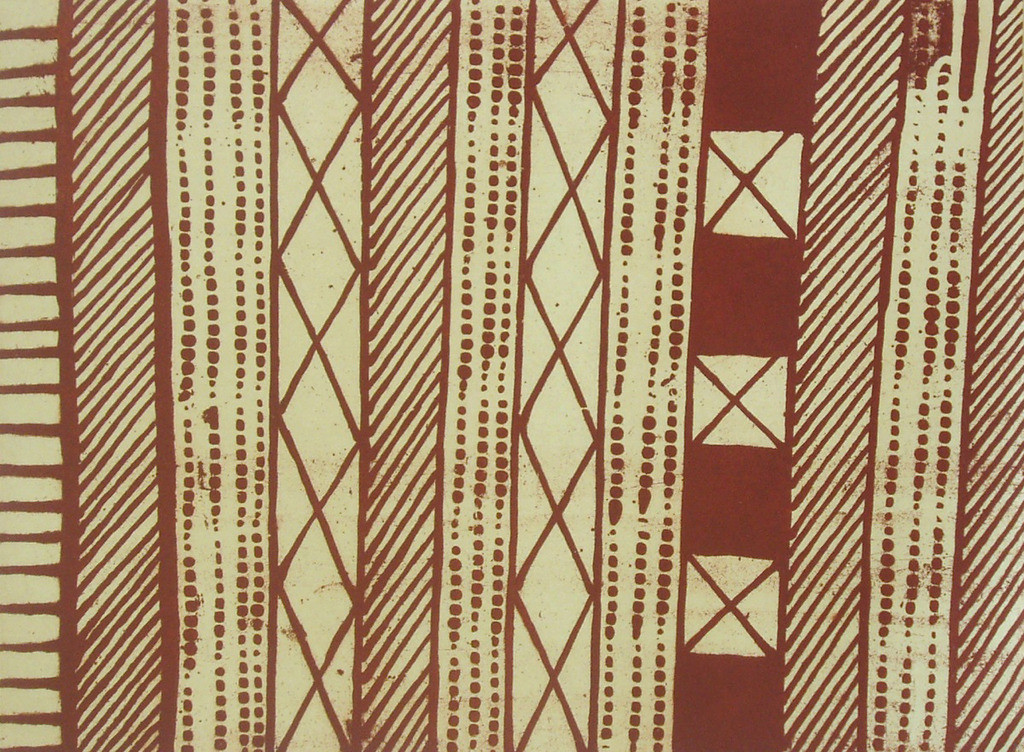 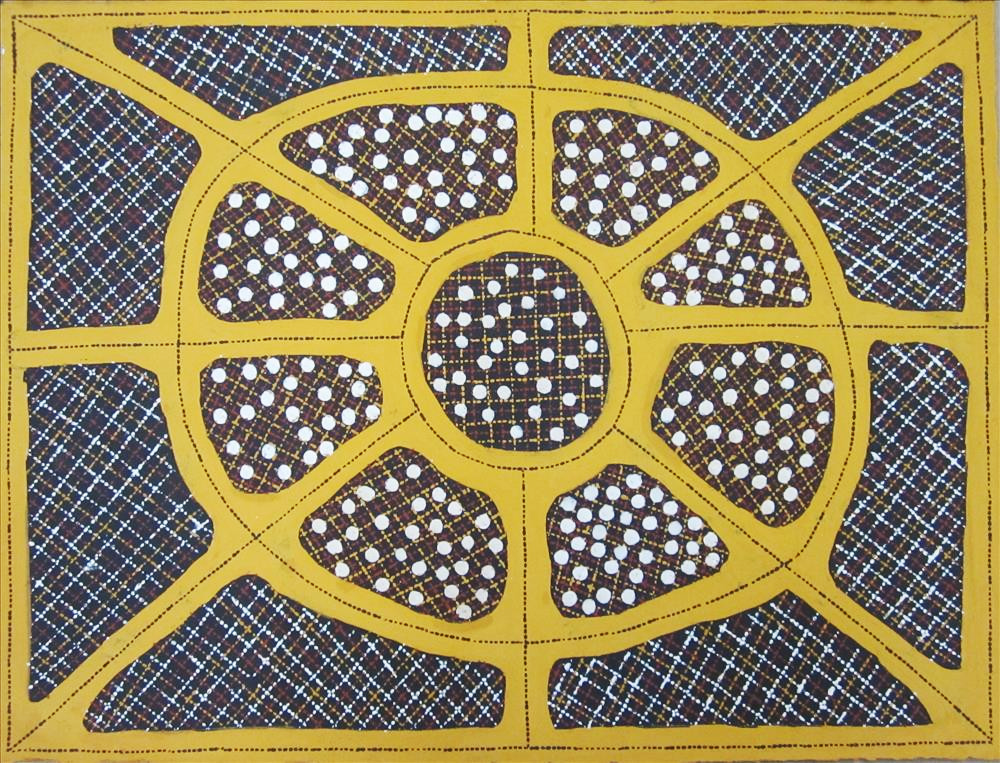 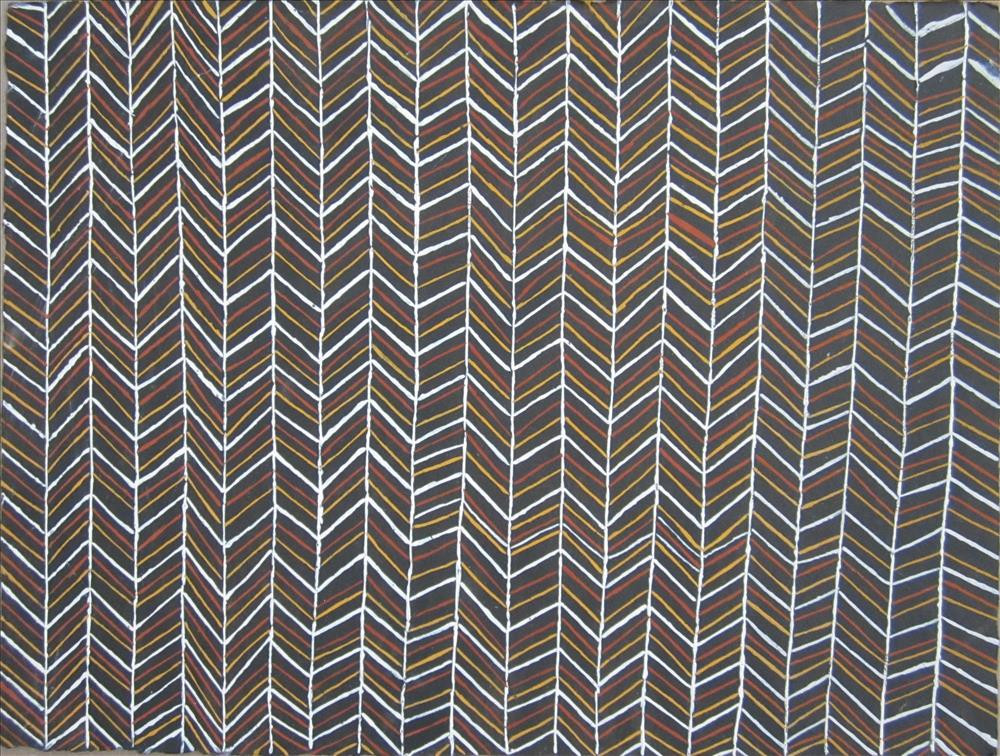 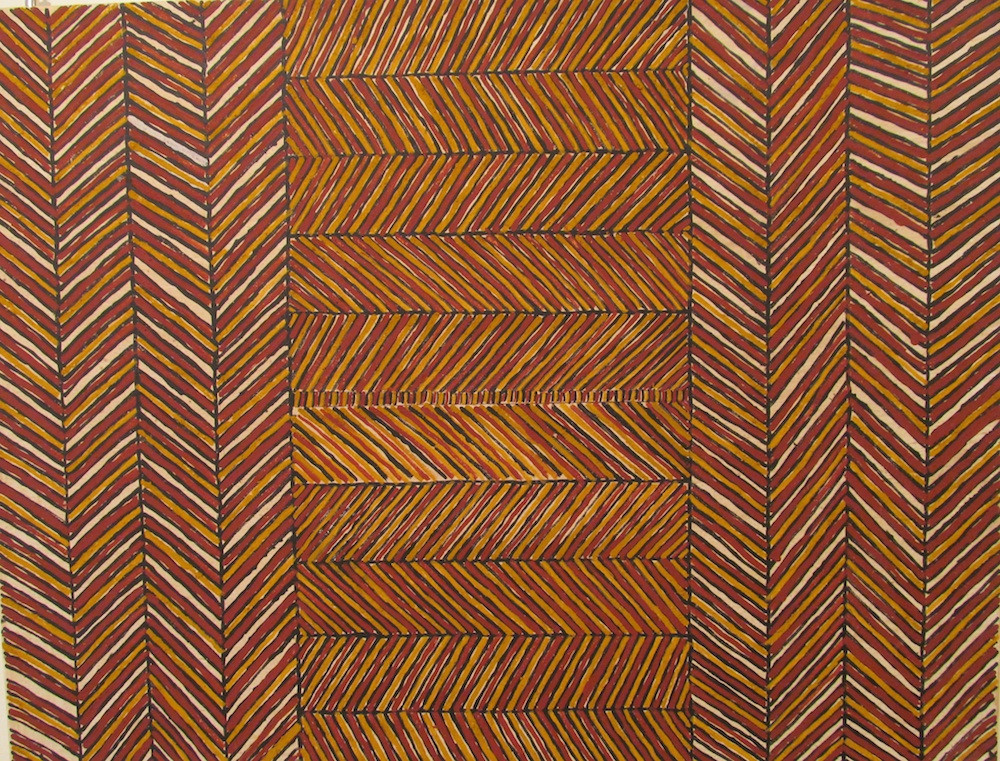 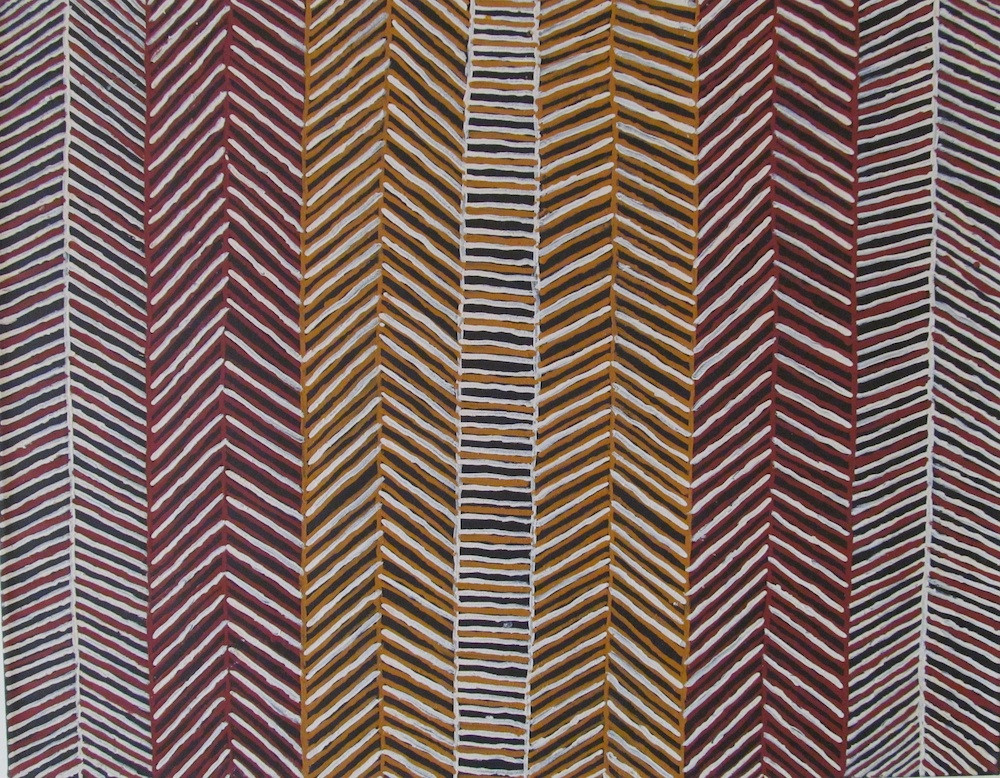 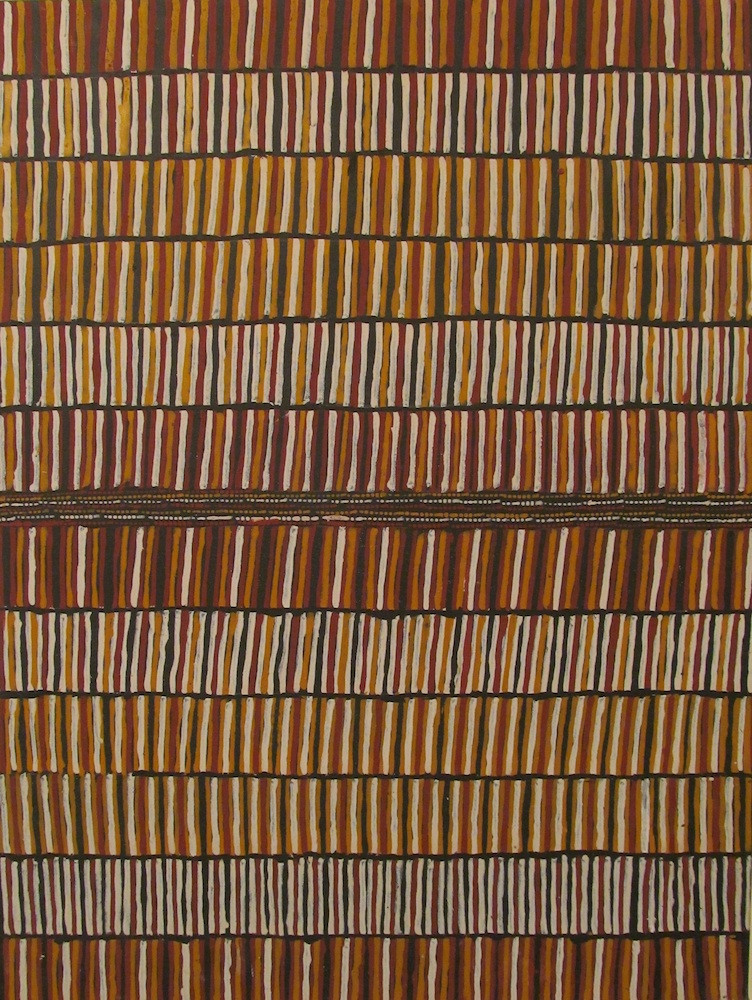 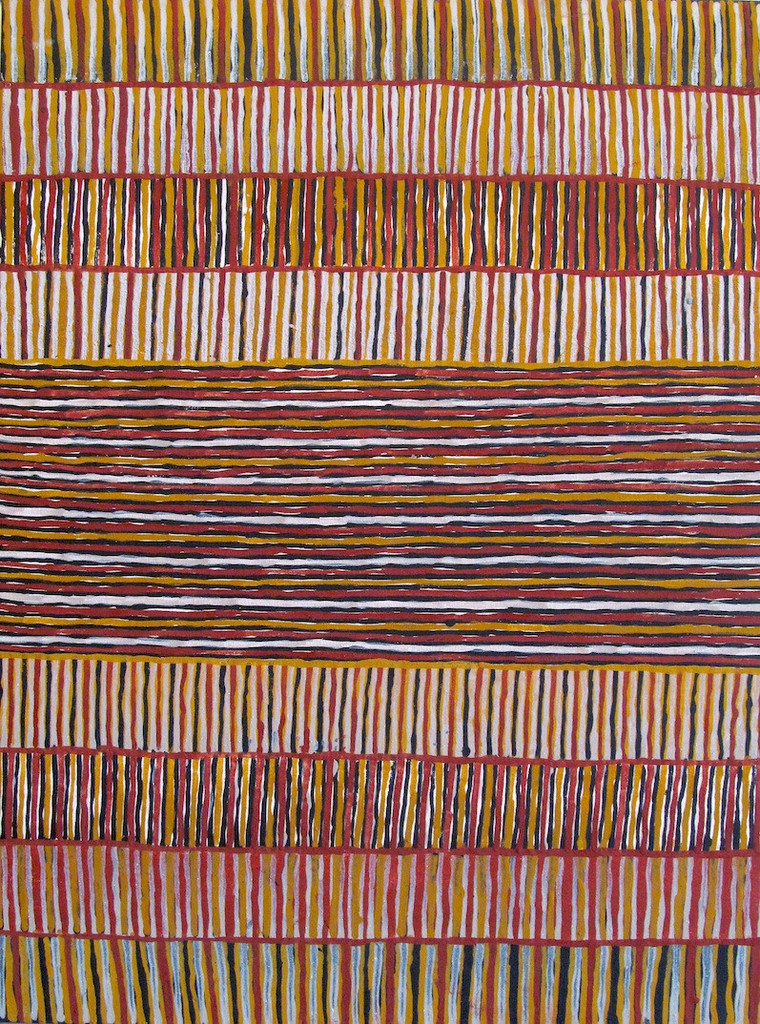 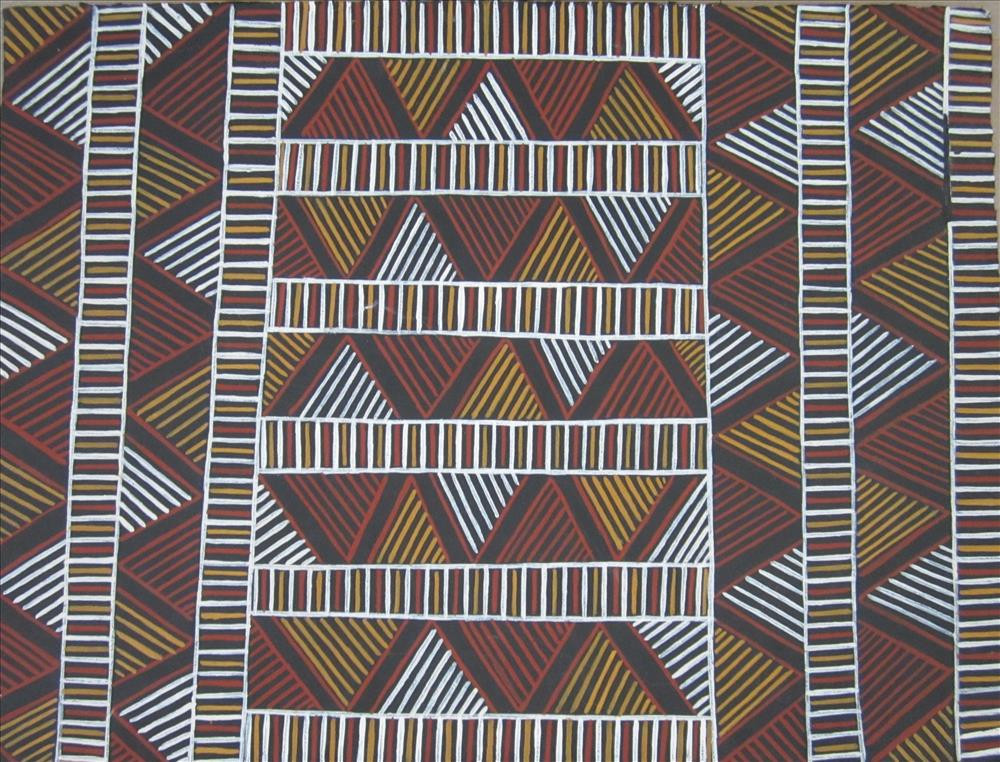 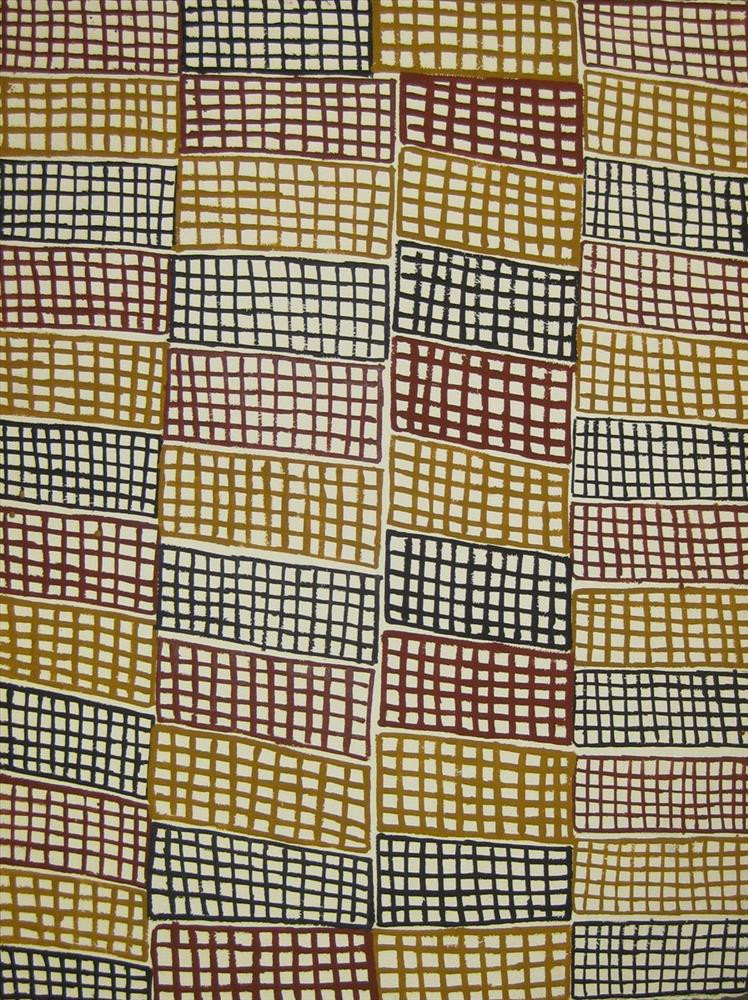