Irrunytju, formerly known as Wingellina, is a small community of some 200 Pitantjarra and Ngaanyatjarra people 12 kilometres from the point where Western Australia, Northern Territory and South Australia borders meet.

The opening of a an art centre in this community was driven by the women and by mid 2001, with the assistance of Amanda Dent they raised enough money to create their own art centre.
Visit the Irrunytju website 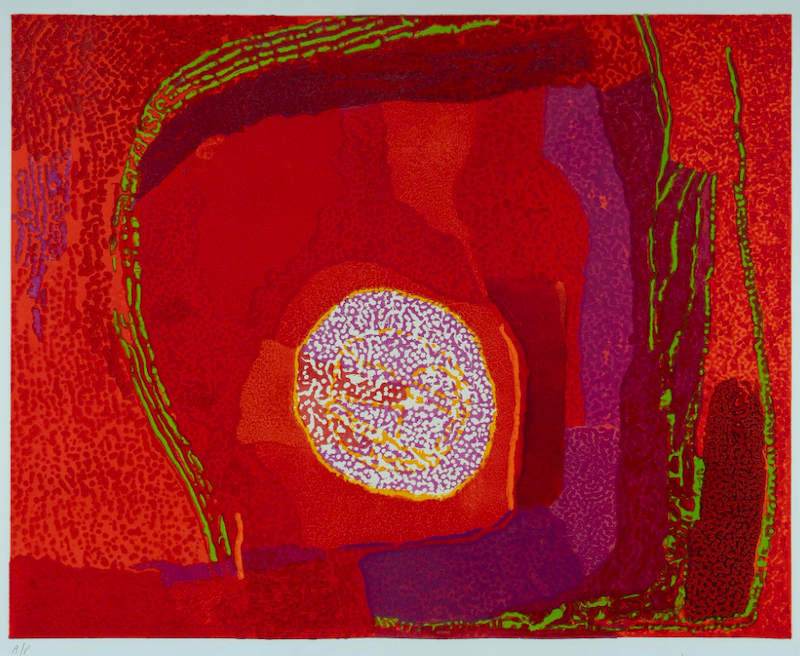 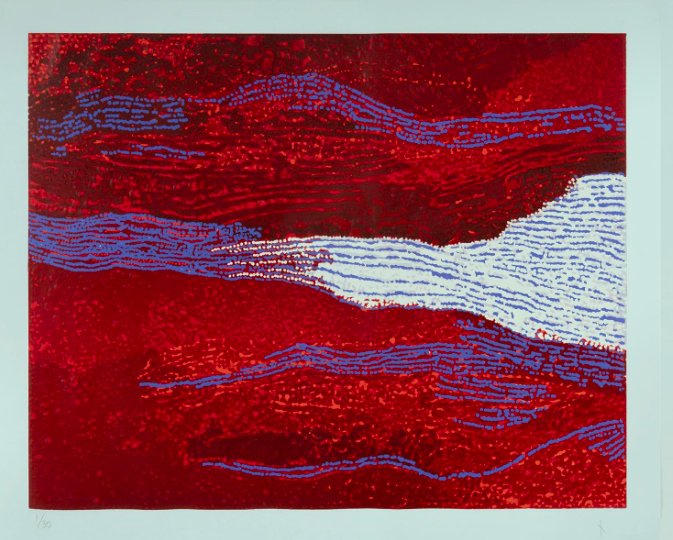 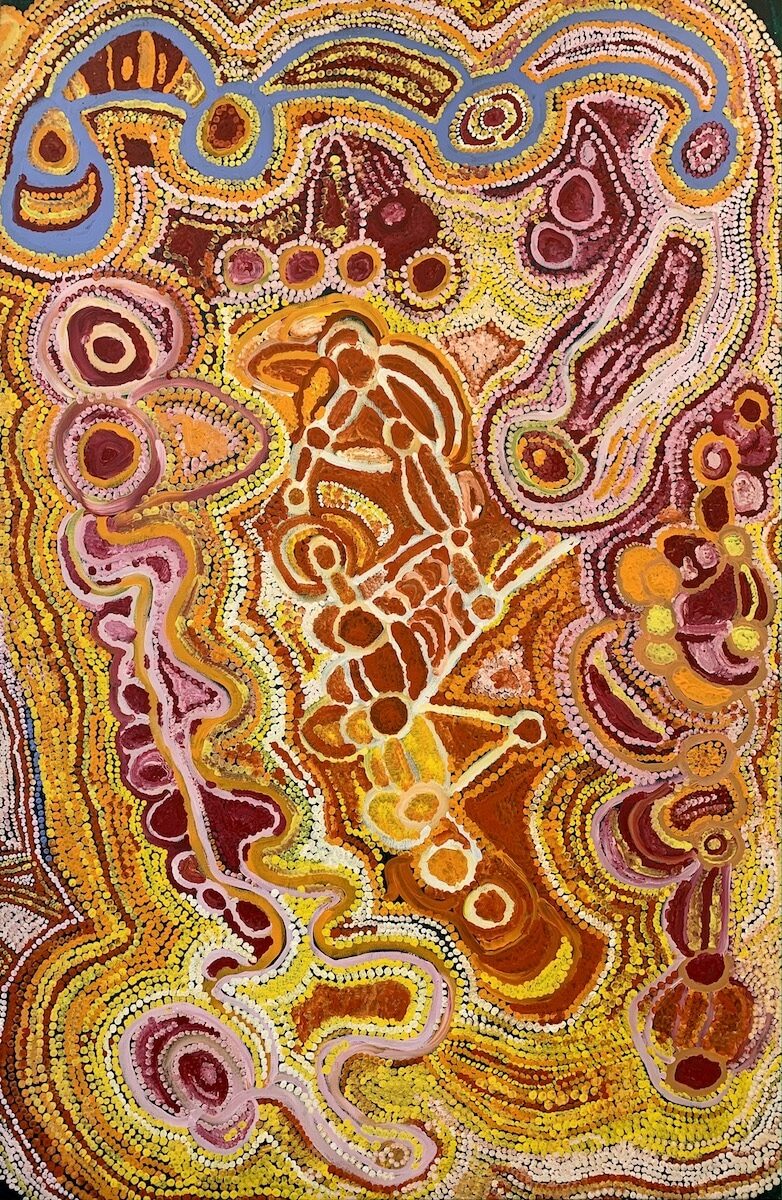